The word “resonance” has always been interesting to me, even when I couldn’t provide an accurate definition of it. There are so many different meanings, most of which have some connection to each other. As an electrical engineer, my first reaction at hearing the word now is to think of a tuned LC circuit. 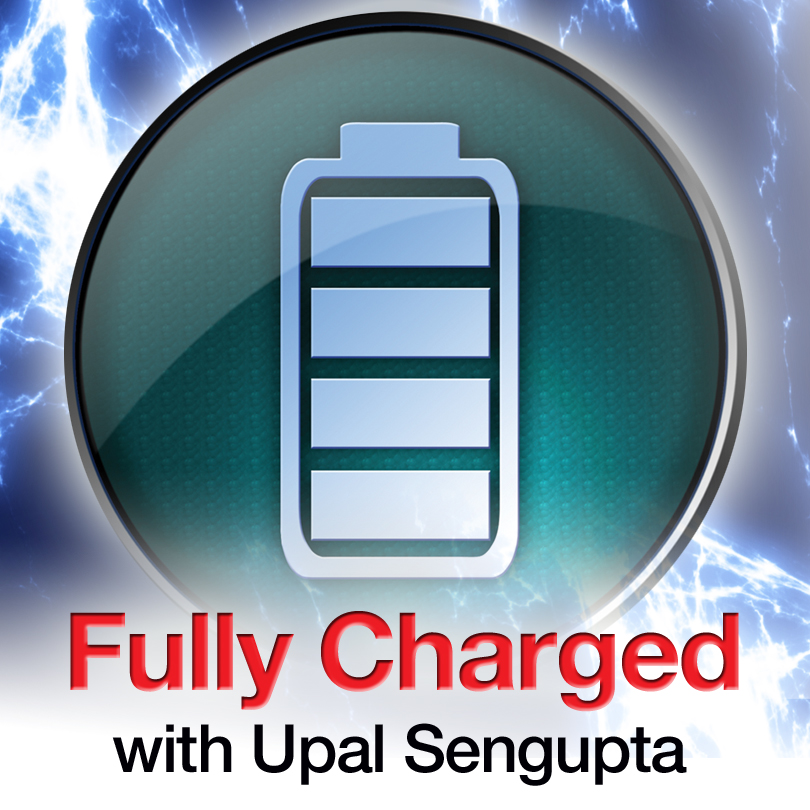 However, there are a lot of other thoughts that follow. A pendulum, a playground swing-set, or a tuning fork all can provide examples of resonance in the physical world. I’ve asked others what resonance means to them and have gotten a variety of responses – from blank stares to “it reminds me of poetry.”

According to Wikipedia (and probably a number of textbooks), the definition of resonance is “the tendency of a system to oscillate with greater amplitude at some frequencies than others.” While that blunt technical definition doesn’t seem too poetic, when we think about what the concept of a “natural frequency” really means, it actually can be. After all, there is something elegant about precise tuning and high efficiency.

So what does resonance have to do with battery management? Resonant power converters are at the core of the wireless power technology that improve the utility and usefulness of many battery-powered devices. As we become more and more dependent on these devices for everything we do on a daily basis, we need a means to keep them charged up and ready to use as much as possible.

We now have working standards to enable intercompatible operation of wireless power transmitters with portable devices (wireless power receivers) from multiple manufacturers. In the months and years ahead, we expect to see an increasing infrastructure of wireless charging points in public places, office locations and vehicles. Correspondingly, more handheld and portable devices will incorporate the wireless charging features to take advantage of multiple available charging sources. Users will be able to keep their batteries topped off just by placing their phones on a table.

The most common form of wireless power in use today relies on the principle of magnetic induction. A basic explanation can be found at the Wireless Power Consortium’s website: Inductive Power Transmission.

Mechanical resonance has been studied since the 16th century, and electrical resonance since the 19th century. Finally, in the last few years, resonant converters have become a common means of wireless power transfer. Use of the resonant topology is popular in these designs because it provides a system that can maintain good conversion efficiency over a relatively wide range of power levels. A brief discussion of resonant coupling is provided here: Resonant Coupling.

Typically, consumers now have a wireless router in their home (that can be used for multiple PCs, smartphones and other devices), but can take advantage of wireless hotspots for Internet access in multiple locations as they travel. Correspondingly, the emergence of wireless power standards should allow future mobile users to have a wireless charging pad at home to charge multiple devices, yet avoid the hassle of carrying chargers when commuting or traveling. As more people start to experience the convenience and utility of wireless power, the concept of wireless charging should really begin to resonate with the general public.

Figure 1 shows the basic block diagram of a wireless power system as implemented with the TI bqTESLA chipset. The transmitter (pad) operates at a fixed-duty cycle, but can vary its operating frequency. The receiver communicates the power level it needs back to the transmitter over the same magnetic coupling used for the forward power transfer.

If you are interested in learning more about resonant converters and wireless power, we have additional resources available at the TI website here: www.ti.com/bqtesla-ca.