June 27, 2018 | News Brief | The power source for implanted medical devices, electric cars, unmanned aerial vehicles, and other such objects is vital to their performance. So, what would happen if that powerhouse of energy — a lithium battery — failed? An electric or hybrid car would be rendered useless and a much-needed biomedical device would hamper a patient’s health. These are the types of outcomes Dr. Yu Zhu, a professor of polymer  science at the University of Akron, along with other researchers, is trying to prevent.

Specifically, Zhu and his research team have developed a solid polymer electrolyte that can be used in lithium ion batteries to replace the current liquid electrolyte to improve the safety and performance of lithium batteries, which is detailed in the paper, “A Superionic Conductive, Electrochemically Stable Dual-Salt Polymer Electrolyte.” 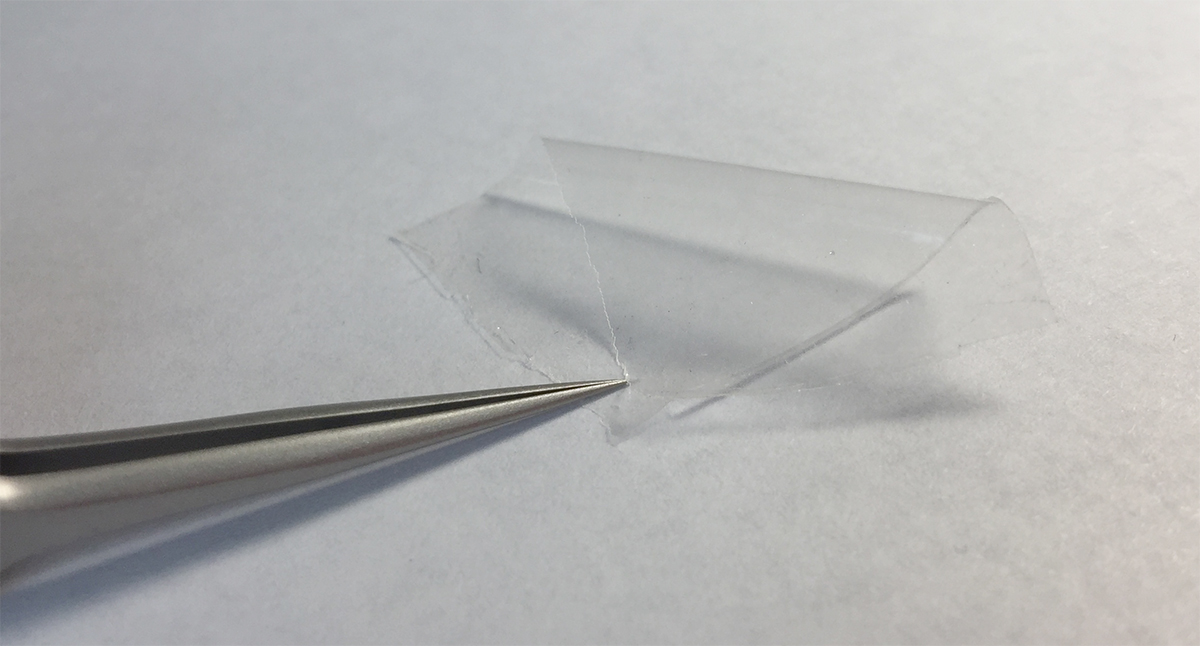 The research team has formed a company, Akron PolyEnergy, Inc., that will further develop this technique and produce a large prototype for future commercialization.