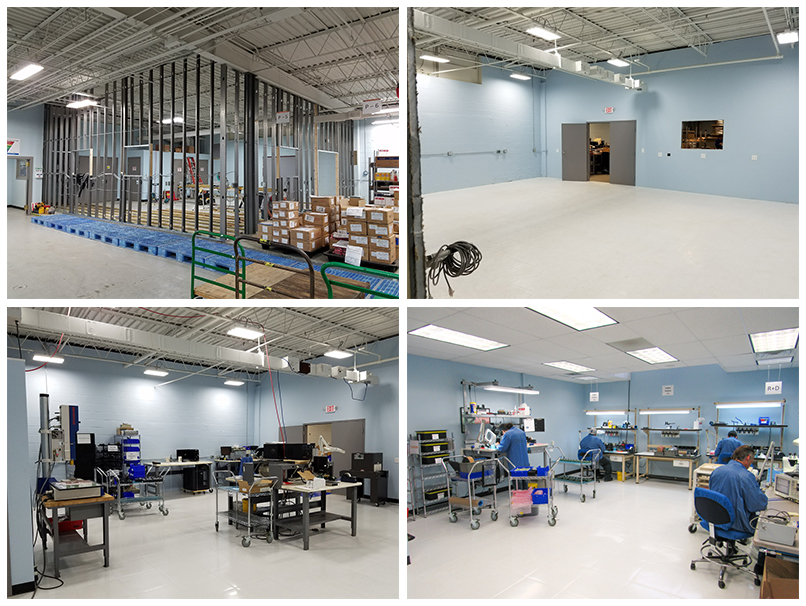 To meet the high demand for custom battery packs, Epec has recently expanded its New Bedford, Mass. facility by more than doubling the battery pack assembly space. Construction highlights include a brand new electrostatic discharge (ESD) floor throughout the entire area (old and new) and “green” LED lighting fixtures with a 50-year life expectancy. Along with this expansion, Epec has created six new job positions to support battery assembly production. These jobs include four Assembly Technicians, one Quality Technician, and one Mechanical Engineer (two of which are military veterans).

Ed McMahon, CEO of Epec said, “When we started incorporating custom battery pack as part of our solutions back in 2009, we didn’t imagine it would have grown so rapidly and at the size it has. The extra manufacturing space and engineering support in our New Bedford headquarters is going to be a game changer.”

“We have eight new projects in development at our Tech Center in Denver, Colo. that will all go into production in 2017 which is why we wanted to get ahead of the demand by adding the additional space. The new space will allow us to support existing and future projects more efficiently,” said Anton Beck, Epec’s Battery Pack Product Manager.

The additional floor space, assemblers, and equipment will allow production to increase thru-put by a projected 30 percent. Epec will now have the options necessary to manufacture custom battery assemblies from scratch to completion more efficiently. Now that the dust has settled from construction, Epec has finalized their expanded programs of 5s, Lean, and ESD to incorporate the new tools and space.