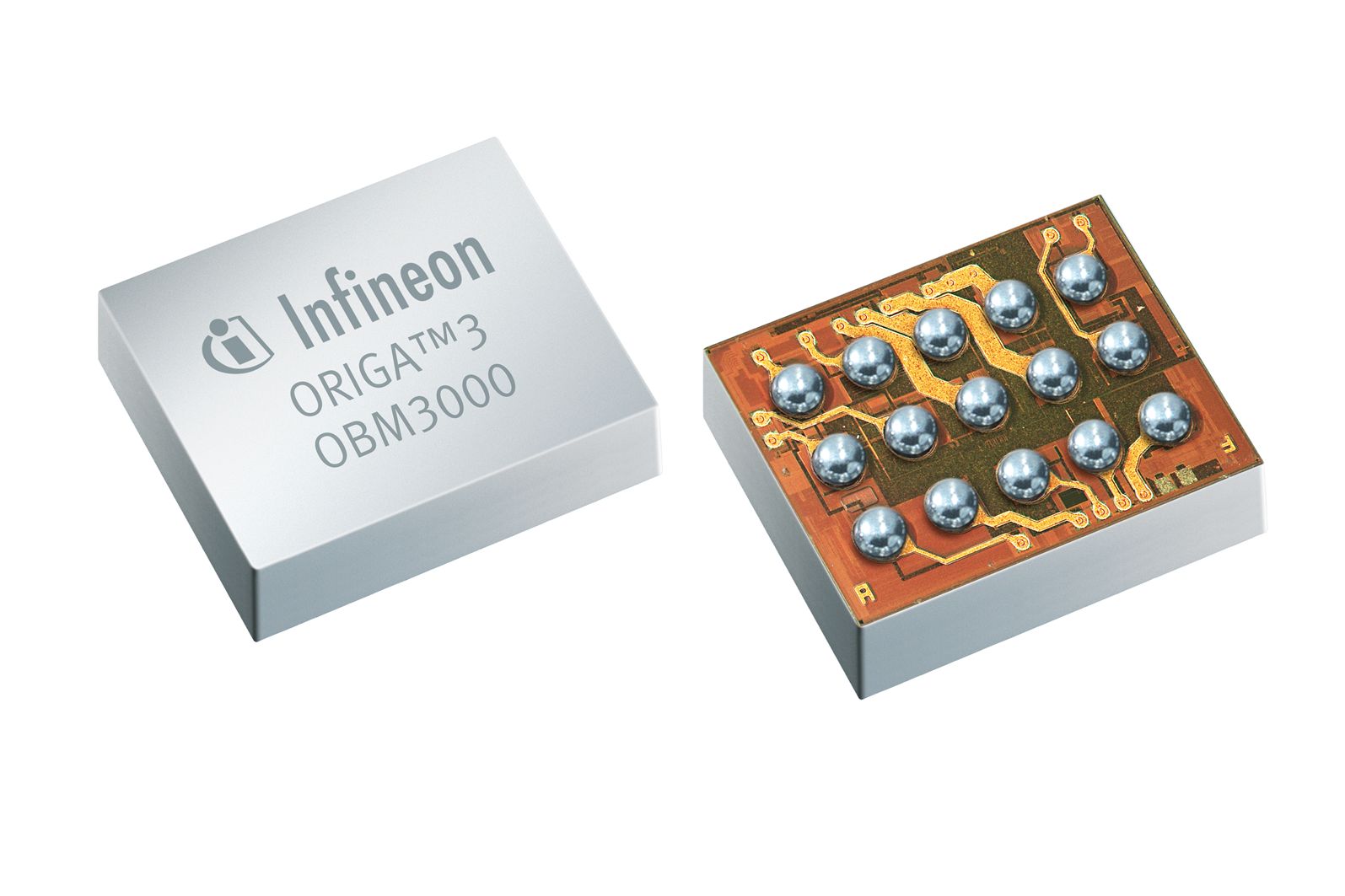 The batteries in mobile devices operate under challenging conditions. In order to accurately determine its charging state, the battery needs to relax in a no-load condition between one and two hours. Only then the Open Circuit Voltage (OCV) can be used to calibrate the fuel gauge again and correct errors. However, functionalities such as internet browsing, navigation, and video streaming along with self-updating apps like Facebook and Twitter lead to almost constant power consumption while charging cycles become shorter and more frequent.

ORIGA 3’s PrediGauge technology improves consumer satisfaction by accurately determining remaining battery capacity under these most adverse conditions. Within a few minutes of battery relaxation it predicts the future OCV and therefore the charging state within an average accuracy range of one percent. This ultimately leads to increased customer satisfaction as the users of smartphones and tablet computers will be able to exploit the full battery capacity without sudden drops of capacity readings and unexpected shutdowns.

Additional functions of ORIGA 3 comprise precise temperature sensing as well as inputs for several sensors such as external temperature, strain gauge, and humidity. All information gathered by the IC is transferred to the host device (smartphone or tablet) using the MIPI BIF digital protocol. Thus, ORIGA 3 will be the first fuel gauge in the market compliant to this standard.

Just like in previous versions of Infineon’s ORIGA family, authentication is the second key feature in the third generation. The growing number of functionalities in mobile devices requires bigger battery capacity and higher charging voltages of 4.35 V or more. Unauthorized replacement batteries of poor quality, not designed to be charged at such voltages, may swell and even explode, causing damage or injuries and exposing manufacturers to legal risks and bad publicity. The hardware authentication feature of ORIGA 3 helps to identify unauthorized batteries, thus protecting both customer safety and OEM brand image.

The ORIGA 3 authentication is based on an enhanced version of elliptic curve cryptography (ECC). It includes the ORIGA Digital Certificate feature, which has already been introduced successfully with ORIGA 2 and allows for individual keys for each chip. In addition to that, the third generation enables secure field updates of the firmware. This feature helps to better protect customers from hacker attacks.